Fame, Fortune, Infamy: Get To Know The Horses that Made History

It’s no secret that when horses take center stage rather than their riders, that’s what piques your curiosity.

How could an equine overshadow its owner? It’s usually a steed’s noble deeds, exemplary performance, or heroic efforts that made them famous back in their day, and if we’re being honest, even up to the present day.

We’re excited to learn more about each riding pal that has remained the talk of the town over the years alongside you. Which well-known equines do you think made the list?

The common characteristics of a famous horse

Any equestrian would say that their horse is unique. While loving your own is the case, equines go on to become famous because of their extraordinary abilities, such as knowing more than a hundred cues, their heroism, their performance on the racetrack, the number of shows they’ve won, or the number of champions they sired. Much like their riders, it is when a horse goes above and beyond what is expected of them that they go on to become known, even long after their prime. Some owners have gone so far as to immortalize their famous equines, putting their name in history books, starring in movies, even going so far as putting their bones or their taxidermied bodies in museums. 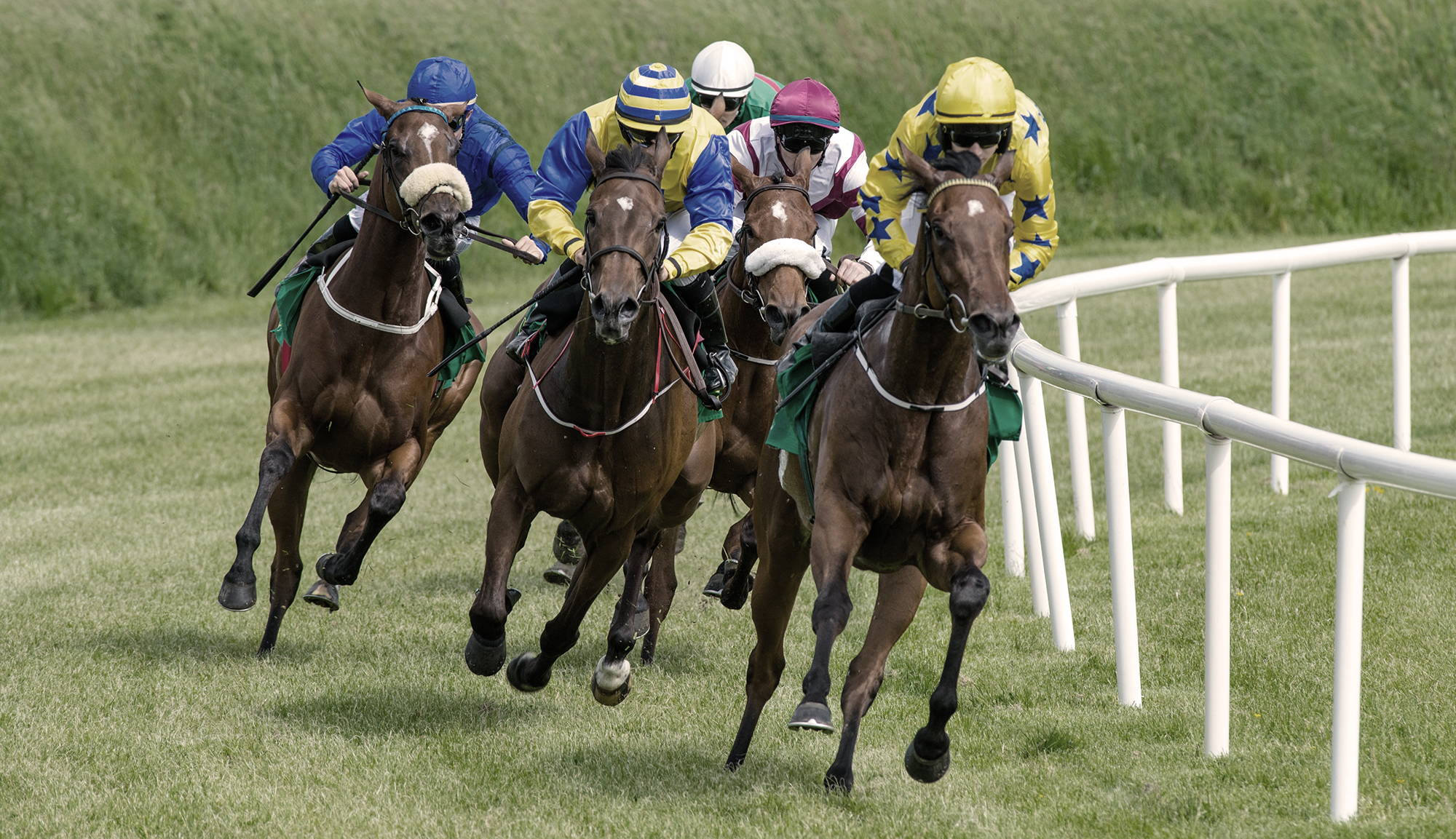 The Horse with Famous Names

According to legend, Bucephalus was the horse of Alexander the Great, with Alexander being the only person said to have been able to tame the “wild beast”. Bucephalus was Alexander’s horse in many of his conquests, and he was as domineering on the battlefield as he looks—with a pure black coat with a lone white star on his forehead. Alexander loved Bucephalus so much that he named a city, Bucephala, after him.

Thoroughbreds are still the most expensive breed and for good reason. They are prized at the racetrack for their swiftness and built, and whatever breed is infused with their qualities is made better. It is said that the Arabian horse was born in Yemen in the 18th century and was gifted to the King of France. He got his name from one of his owners, Francis Godolphin, 2nd Earl of Godolphin. He’s acknowledged as the leading sire in Britain and Ireland in the 18th century. His popularity was solidified when he was paired with a mare that resulted in award-winning offspring. From there he was passed on as a gift to different members of royalty and ended up siring roughly 90 foals throughout his life.

Godolphin is thought to have sired so many horses, so much that modern thoroughbred racehorses can trace their lineage to him. Famed race horses such as Seabiscuit, War Admiral, and Known Fact can be traced back to Godolphin.

With a name like Man O’ War, his name befits his success on the racetrack. He was named such because his owner, August Belmont II, was a soldier in World War I, and August’s wife named the horse as a shortened version of the phrase, “My man is off to war.” The couple had to sell Man o’ War because of their lack of crops at that time.

Also known as the “Big Red”, the Thoroughbred never competed in the famous Kentucky Derby, but in all of his races, was virtually unbeatable, winning 20 out of 21 races, with his only loss being a contested one, at that. Naturally, he was a multi-awarded horse, named the American Horse of the Year, and inducted into the National Museum of Racing and Hall of Fame. Because of his numerous wins, he’s commonly called the #1 greatest horse in racing history.

Because of his success, he was very desirable, with 381 registered foals attributed to him. His first stud manager was Elizabeth Daignerfield. Much like how it is today, racing is still a male-dominated industry, and choosing Daignerfield back then was a bold move, even if she was already a well-respected breeder at that time. Many of his offspring turned out to be winners as well, with one of his foals, War Admiral, winning the Triple Crown. He is also the grandsire of another legendary racehorse, Seabiscuit.

In the famous portrait of Napoleon Bonaparte, you will see him riding a white steed—that steed is Marengo. A warhorse through and through, the Arabian horse is said to have been small, but brave on the battlefield. He is said to be so fast, that he could complete an 80-mile journey in five hours. Marengo was the horse who carried Napoleon during crucial battles, like the infamous Battle of Waterloo. It was there where he was left by Napoleon on the battlefield, and captured by their then enemy, the British. His skeleton is on display in a museum in London. 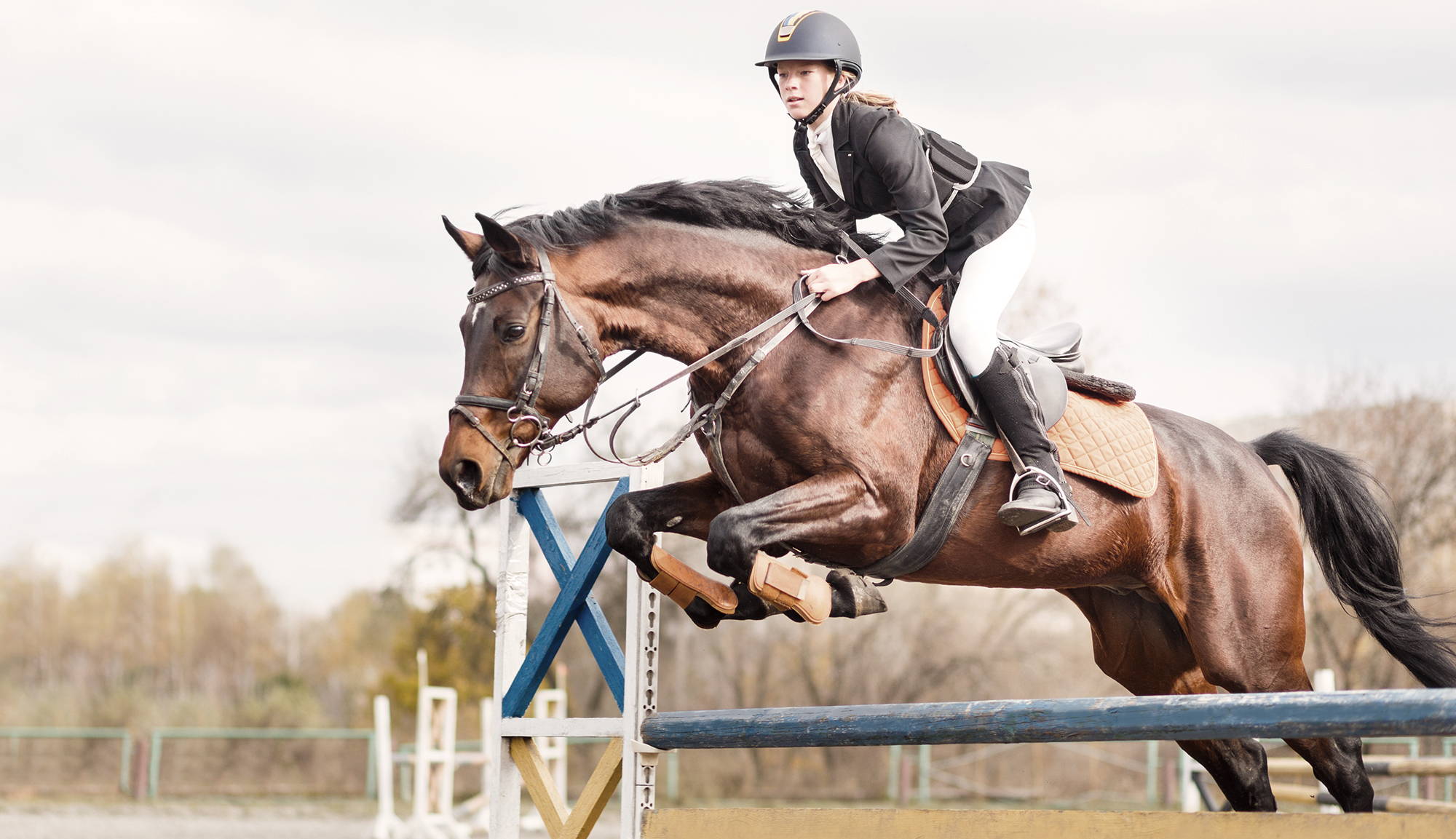 What horse lover doesn’t know about Seabiscuit? The small racehorse that could, Seabiscuit defied all odds and won America’s Horse of the Year in 1938, beating Triple Crown winner War Admiral. The two horses were related through their connection with another equine great, Man o’ War.

He was more than just a racehorse back then, becoming a beacon of hope during the United States’ Great Depression. He symbolized how it felt like to be the underdog and underestimated because of his stature and build.

While Seabiscuit started racing and got a few small wins, it was when he was assigned a new trainer, Tom Smith, that he shined. Along with Red Pollard, a Canadian jockey, he and Seabiscuit clicked and went off to win 11 of his 15 races in 1937, his longest winning streak, and was the highest earner of the year.

The “sergeant” in this horse’s name is not just for show, it’s a rank that she earned on the battlefield. Sergeant Reckless went against her usual nature to flee, staying on to fight instead. She would deliver supplies and evacuate soldiers in need of medical assistance. Sergeant Reckless is considered a war veteran and a hero, having served in the Korean war, and having been wounded two times while on the battlefield, earning her two Purple Hearts because of her bravery. She is the first and only animal to have been awarded an official rank in the Marine Corps of the USA.

Originally born and bred to be a racehorse, the Korean horse was sold to an American Lieutenant who needed a workhorse. The cues she learned were not for a show, but war. Not only did she learn how to carry a tremendous amount of ammunition and load on her back, but she was taught to not balk at loud noises, lie down in a trench, and understand hand signals, like a proper marine. When Sergeant Reckless died, she was buried with full military honors.

What’s a cowboy without his lucky steed? A golden palomino horse made famous by Hollywood movies and live performances; Trigger was the horse of the “King of the Cowboys” Roy Rogers. Rogers was a popular, if not, the most popular Western star in Hollywood. Rogers could sing, act, and of course, ride Trigger with the professionalism and love that any rider could give their equine.

The name “Roy Rogers” is synonymous with films about the wild, wild west, which made both Rogers and Trigger famous. But did you know that different horses played Trigger? Much like human actors, Trigger was sometimes played by other “movie horses” who were not related to him. The original Trigger had the name “Golden Cloud.” But, Rogers himself picked Trigger out of the movie horses presented to him when he was set to be the lead star in a film, and he was the one who changed Golden Cloud’s name into Trigger.

It seemed that Trigger and Roy Rogers were meant for stardom together. Trigger knew 150 cues, walked 50 feet on his hind legs, sat in a chair, and supposedly was “housebroken”, with Rogers himself saying that Trigger could go up several flights of stairs whenever they would visit hospitals. Rogers loved Trigger so much that when Trigger passed away, Rogers had his original body preserved.

Achieve Your Personal Best with Your Equine horse

While your riding partner may not reach the same fame and fortune as the horses in this list, there are a few characteristics that these horses all possess.

All the horses were trained well by those who believed in them, oftentimes thought out of the box for their training practices, and kept pushing even when the odds were against them. Their breed and lineage help tremendously, but at the end of the day, it takes hard work, training, and a rider such as yourself who believes in them to bring them to their full potential, and for you to achieve your greatness, as well!