Horse Races and Thoroughbreds: Why the Sport Has Endured Throughout the Years

Thoroughbreds clearly dominate any horse race more than any other breed out there. While other breeds are not completely excluded from becoming a racehorse, the most famous racehorses in recent memory have always been Thoroughbreds. The most expensive horse ever sold at auction was a Thoroughbred; Fusaichi Pegasus was sold for a cool $70 million. Fusaichi Pegasus wouldn’t have fetched such a steep price if it weren’t for his winnings, including finishing first in the 2000 Kentucky Derby.

Horse racing has endured throughout history due to the thrill and excitement that always came with it. It has also evolved into a business that spans across the continents.

Dating back to 3rd century England, Thoroughbreds originated from a stock of Arab and Barb horses. Through natural selection and breeding, specific horses were chosen to enter races. Thoroughbreds are only considered as such if their pedigree can be traced to the 43 “Royal Mares” that were imported into England during the reign of James I and Charles I, or to one of the three equines: Byerly Turk, Darley Arabian and Godolphin Barb, all imported between 17th to 18th century. The three horses were named after their owners: Thomas Darley, Lord Godolphin, and Captain Robert Byerly.

Did you know that to be considered as a Thoroughbred, the foal must have been created from a “live cover?” Artificial insemination or embryo transfers are considered banned with Thoroughbreds. Why is this so? This is to control the population and, with the law of Supply and Demand, the less the supply of them, the higher the monetary value. Each Thoroughbred born has the same birthday—January 1—no matter when they were born, to streamline age groups in races. Because of this, Thoroughbreds are usually foaled early in the calendar year to give time for the foal to develop before they train to race. 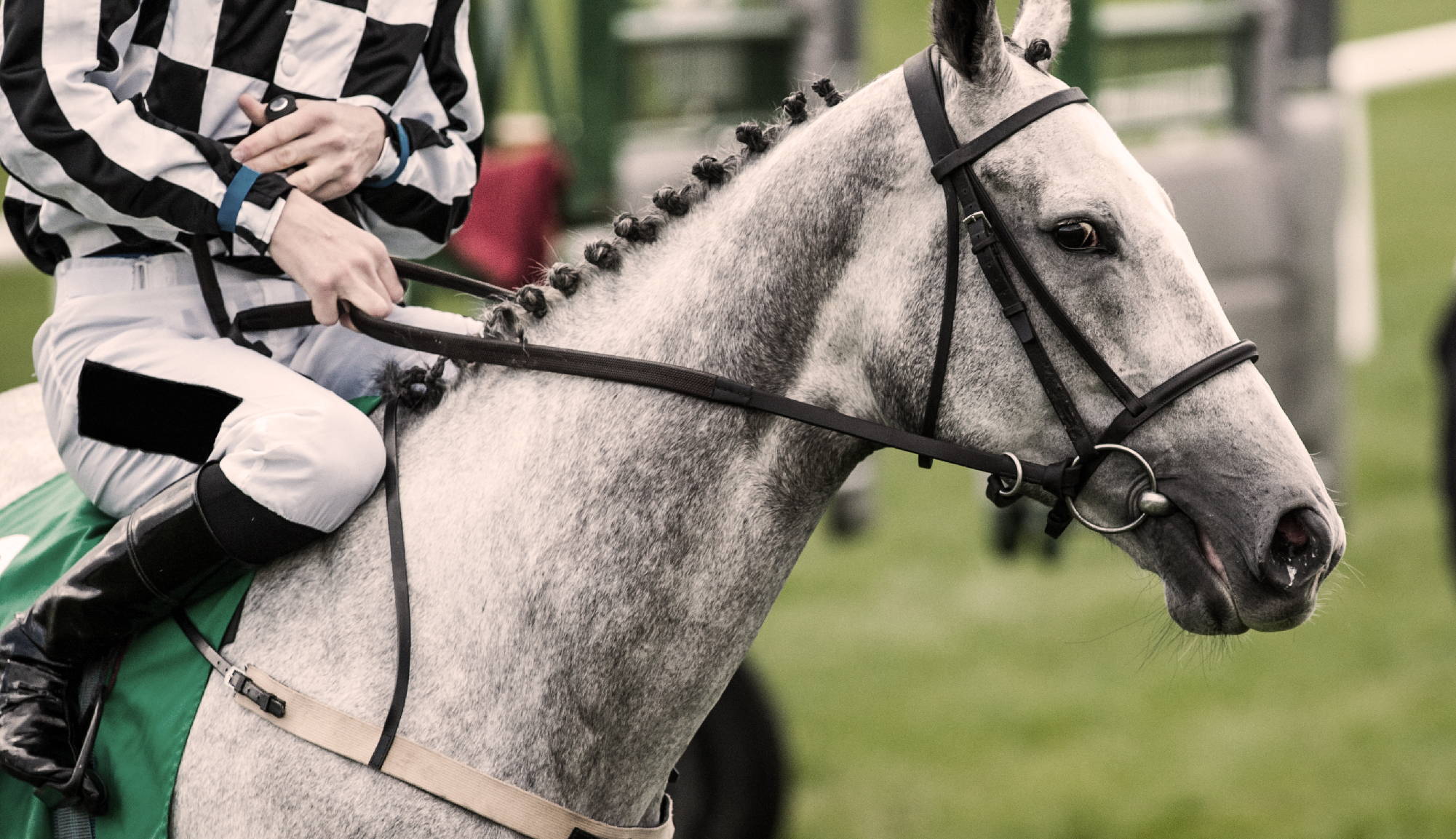 Why Thoroughbreds are Racing Champions

Thoroughbreds stand a little over 16 hands and show the appearance of their Arabian ancestry—slim bodies, broad chests, and short leg bones. Because of the structure of their legs, it allows for them to take long strides without effort or strain. Along with these Thoroughbred characteristics, they are also known for their speed and stamina, which is why they’re renowned on the racetracks. The usual age of a Thoroughbred ready to race is 3 years old, but some say that their ability peaks by 5 years old.

Training Thoroughbreds to race happens not only when they are in the best possible condition to run. They should also be able to reach their peak condition and development on the actual day of the race. That’s terribly difficult, even for the most experienced trainers in the world!

Thoroughbreds not only earn through the races they enter, but also through breeding. They have been combined with other breeds either to improve their lot or in hopes that they might sire the next generation of fast racers and winners.

What is horse racing, anyway?

The simplicity of horse racing is perhaps why it has endured throughout the centuries. Whoever has the fastest horse wins, and whoever crosses the finish line first is the winner—plain and simple. The earliest horse races ever recorded were done in the Olympic Games in Greece between 700 – 40 BCE.

The earliest known national racing rules originated from the “Father of the English Turf”, King Charles II. He inaugurated the King’s Plates, which were races with prizes given to the rightful winners. Nowadays, technology has made it easier with monitoring equipment to determine speed, the rightful winner, and other statistics. Jockeys, the riders who mount and race their horses, are nowadays almost as famous as their equine partners, but that wasn’t initially the case. It was once thought that the individual rider’s efforts and skills were not vital when it came to races consisting of 4-mile heats. It was only in the late 1850s when dash racing became the norm that jockeys were acknowledged to contribute to their equine’s performance, and along with the winning trainers and riders, the jockeys’ names were recorded.

The modern age of racing happened because of the inauguration of the English races: St. Leger, the Oaks, and the Derby, all in the 18th century. These races were considered the best and the most elite. Two out of these three races were included in what is called the “British Triple Crown” of horse racing, which is comprised of St. Leger’s, the Derby, and another race from the 19th century, the One Thousand Guineas. It was also in the 19th century when the United States created their own “American Triple Crown”, consisting of the Belmont Stakes, the Preakness Stakes, and the ever-famous Kentucky Derby. 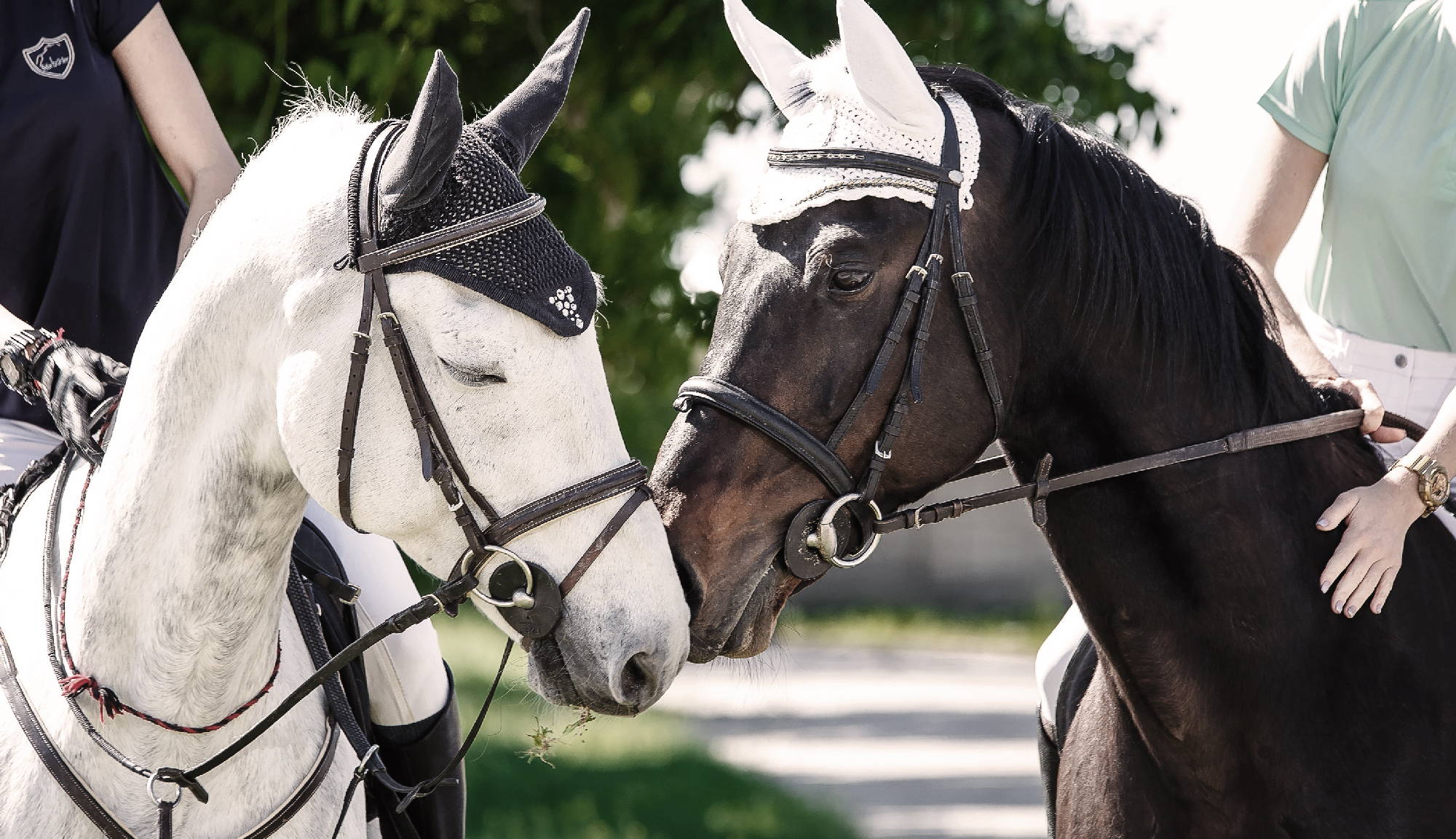 It was after the Civil War when horse racing was de jour in the United States. The first Kentucky Derby had 15 jockeys, 13 of whom were African Americans who grew up on plantations. They were popular jockeys back then, winning 15 out of the 28 Kentucky Derbys when the competition began. 314 racetracks were in operation in almost all states in 1890. Because of the gambling involved in racing, many racetracks closed down and only 25 of them remained in operation. When New York racetracks closed in 1911, racetrack operations went to Europe. Even their reopening didn’t bring back some African American jockeys from the other side of the continent because of the poor treatment and racism they experienced in the United States. The first million-dollar race, called the Arlington Million, happened in 1981. Races have since then commanded millions.

It has also grown into a lucrative business and source of entertainment. First prize winners used to take all the purse money, but nowadays about 60% is given to the winner. It may not be as big in the 21st century as it was before, but it still has a dedicated fanbase and the demand for Thoroughbred horses trained for the races is still there.

Off to the Races: The types of races to expect

Most racetracks in the United States are privately owned, and trainers, jockeys, and the Thoroughbreds themselves are considered to be independent contractors.

Most races in the United States are held on dirt, but the installation of synthetic racing surfaces has brought about a decrease in fatal injuries in the 21st century, and they are drained better compared to natural surfaces. Most races happen during the day.

A lot happens behind the scenes and before a race begins. A day before the race, jockeys are weighed, called to report to the paddock to meet with the trainers, and then made to mount up. After that, Thoroughbreds and jockeys parade for inspection and a warm-up gallop.

On the day of the race, all equines begin behind electrically operated starting gates. The “American seat”, which is the riding style developed by American jockeys where they use a short stirrup and a crouched posture, is now the worldwide standard. Because Thoroughbreds can only run for around a quarter of a mile at their fastest speed, it is up to the jockeys to figure out how to pace their equine partners during a race.

A winner is declared only after the photo taken in the finish line is presented to the stewards, who are the judges of the race. Races in the United States take speed seriously, with races timed to 1/5 of a second, while the rest of the world contrastingly measures 1/100 of a second.

The photo and the weigh-in again of both the jockey and the horse, to check if they were still carrying the proper weight, determine the winner. If the winner’s post-race urine test and field samples come out positive for banned substances to enhance performance, then another winner is declared and the payment of purses will be changed. Bets made by the public will remain unchanged. 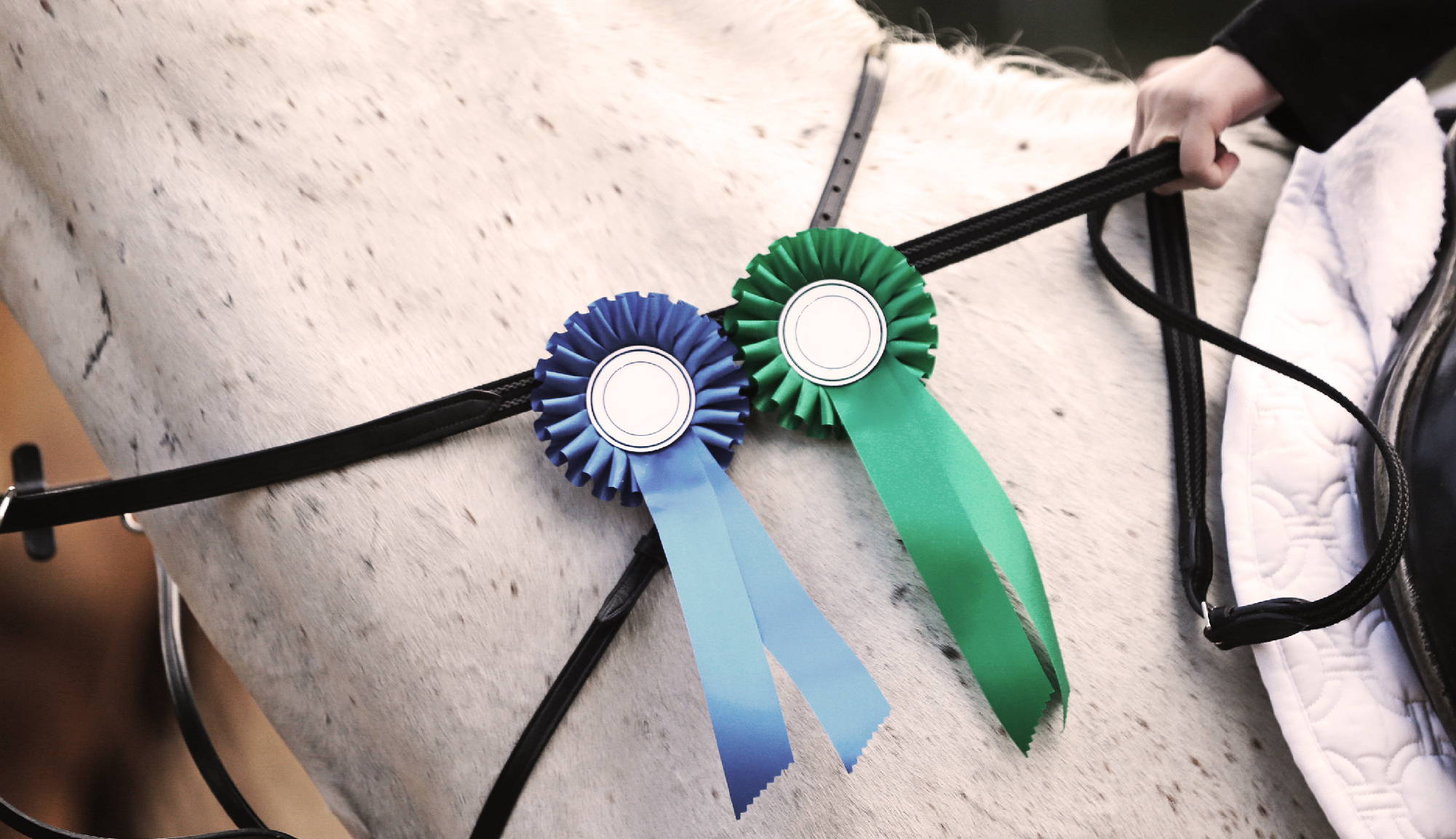 There are two primary kinds of races – flat racing and jump racing. All flat racing, except for quarter-horse racing, have Thoroughbred horses.

Most, but not all, races are what they call handicapped races. Handicap racing is a well-known type of race, wherein weights are put on the Thoroughbred to give all the equines a fair and equal chance of winning. The younger the Thoroughbred, the less weight they need to carry.

Races with bigger prizes are called Graded Stakes races, wherein the Thoroughbreds belong to the same gender, age, and class. The races belonging to the British Triple Crown and the American Triple Crown all fall into this category.

How to tack up a racehorse

The jockey will of course wear an approved riding helmet. Racehorses on the other hand, need to be as light as possible to fly through the racetrack faster than the rest. Did you know that jockeys have several specialized saddles? Each saddle differs in weight to match the horse that they will ride, along with their weight assignment. The stirrups are also shorter and made from lighter material, and the bits used must also be light.

Thoroughbred horse racing has remained popular for a reason—it’s downright entertaining! The domination of Thoroughbreds in races will continue to live on because of their build, temperament, and, of course, ability. Learning about their exciting history will make anyone want to head off to the races!

Looking into getting a Thoroughbred for yourself? Click here for quality tack for your future racehorse!