Taking the Risk: The Reasons Behind a Horse’s Price Tag and Why It Might Be Worth Your Money

If you’ve been horse riding for a while now, you’ve probably heard of some legendary equines. Most horses are the stuff of legend usually because of their success on the racetrack or on the competitive riding circuit. Others are renowned because of the successful careers of the foals they have sired. The more famous and successful a horse is, the more expensive they become.

But the thing is, an expensive horse doesn’t guarantee the best in show award every time. “You get what you pay for” does not hold true every time you buy an expensive equine partner because, just like in any investment, there is much risk involved. A thoroughbred with the best pedigree possible could underperform on the racetrack, while a stallion with a so-so competitive career might sire stellar foals that would snatch up ribbons left and right.

There are several factors behind the price of an expensive horse, but it’s best to view these as more of guidelines and not as an assured spot on the podium. There’s a certain amount of trust, luck, and faith in the riding pal that you’ll be purchasing. Instead, let’s talk about why, even with all the risk involved, purchasing an expensive equine might still be a good option for you. If you are only beginning to shop around for an expensive horse, there are a few points to consider before pushing through with your first purchase.

Why is this horse so expensive?

Other factors, such as a rare or exotic lineage, their conformation, or the kind of training they receive, may also come into play, but not as much as how pedigree and a proven track record can dictate a price.

Take for example the famous racehorse,Fusaichi Pegasus. It is said that he was bought for a whopping fee of $70 million. His fee skyrocketed because of his win at the Kentucky Derby back in the year 2000, paired with his bloodline and quality. He was sold for that much in an auction in hopes of breeding future race superstars that would take after their father. Unfortunately, Fusaichi Pegasus did not produce enough winners to make up for his hefty price tag.

Sometimes, the element of surprise comes into play when breeding equines, and the unlikely bets are the ones who had lackluster careers, ordinary conformations.Tapit is such a horse who, even with a good pedigree, won only half the races he joined. He was sold for $3 million, with a stud fee that started at $15,000, and even went down at $12,000 the year after. But after his first few foals went off to win the races that they joined straight away and continued to impress on the track, his fees skyrocketed. His stud fee is currently at $300,000, and if he was to be sold, he’s currently valued at $140 million!

Also read:Worth the Splurge: The 8 Most Expensive Breeds of Horses in the World 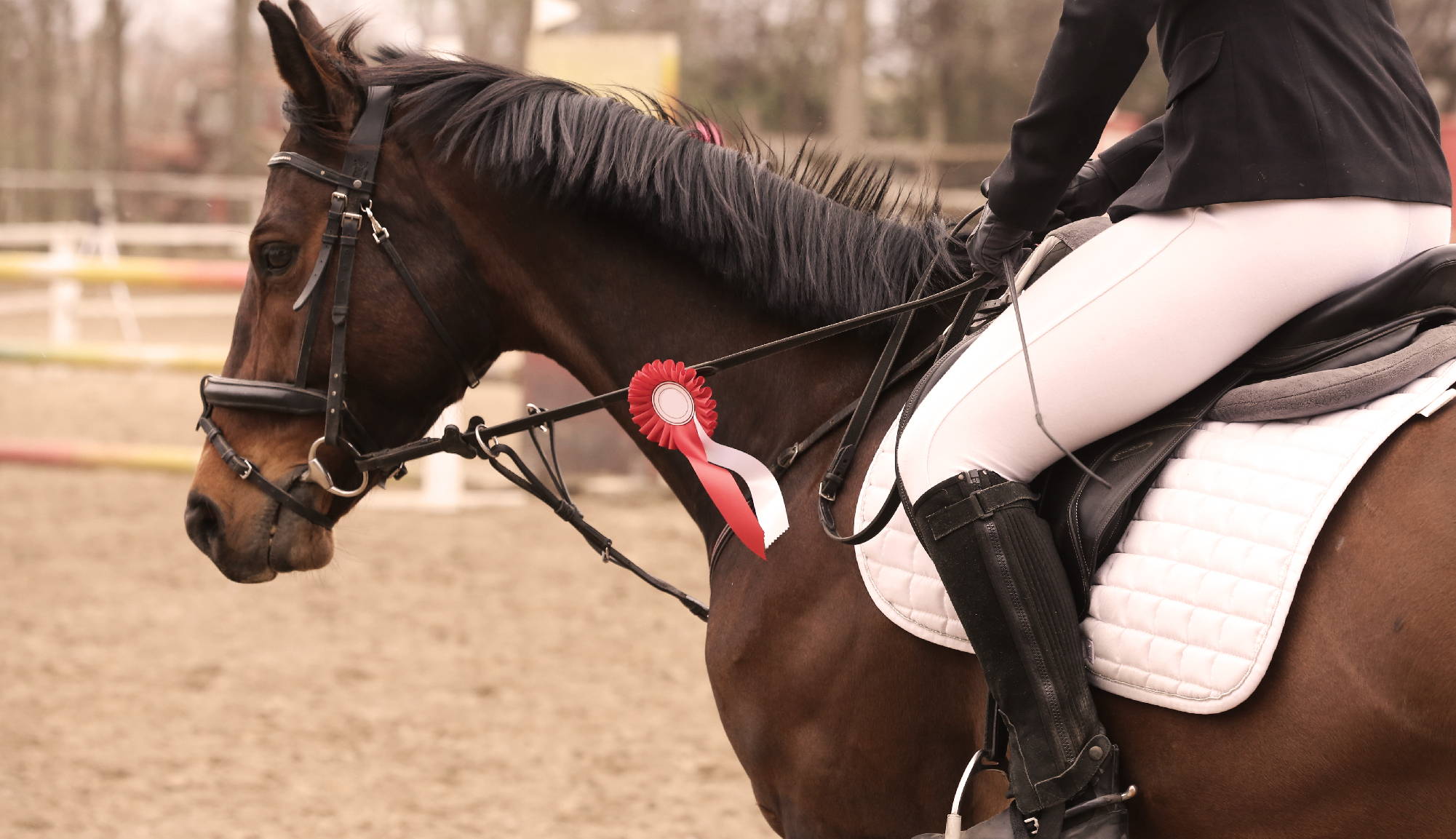 Reasons to Purchase an Expensive Horse

Horse lovers who have the means don’t often purchase horses because they plan on breeding them or turning them into an investment. If you’re such an equestrian, these may be the reasons that can back up your purchase:

If you’ve always wanted a Clydesdale or a Friesian, by all means, go for it! If you’re attracted to rare horse colors or want the prettiest horse in the world and have found it, what should stop you from having them? The reason behind dream equines is very personal to each equestrian, and a price tag should not get in the way of a dream come true.

Also read:The Akhal Teke: Get to Know the Story and Majesty Behind the Legend

2. They have a proven competitive record.

If you’re hoping to jumpstart your career as a competitive equestrian, you will need the equine partner to match. Your four-legged pal must be at the same training level as you are—it’s not wise for a beginner rider to be paired with a highly trained and experienced horse, and vice versa. Beginners do better with an equine partner with just enough training so that the beginner does not need to start from scratch, but not too much that the riding pal will refuse training or learning new gaits. The more you train a riding pal, the higher their costs go, as well.

If you’re looking into purchasing a foal, breeders put their bets on the impeccable pedigree of winners to produce winners, too. Go this route and choose the offspring of the discipline that you would want to focus on, whether it be racing, jumping, and everything else in between. 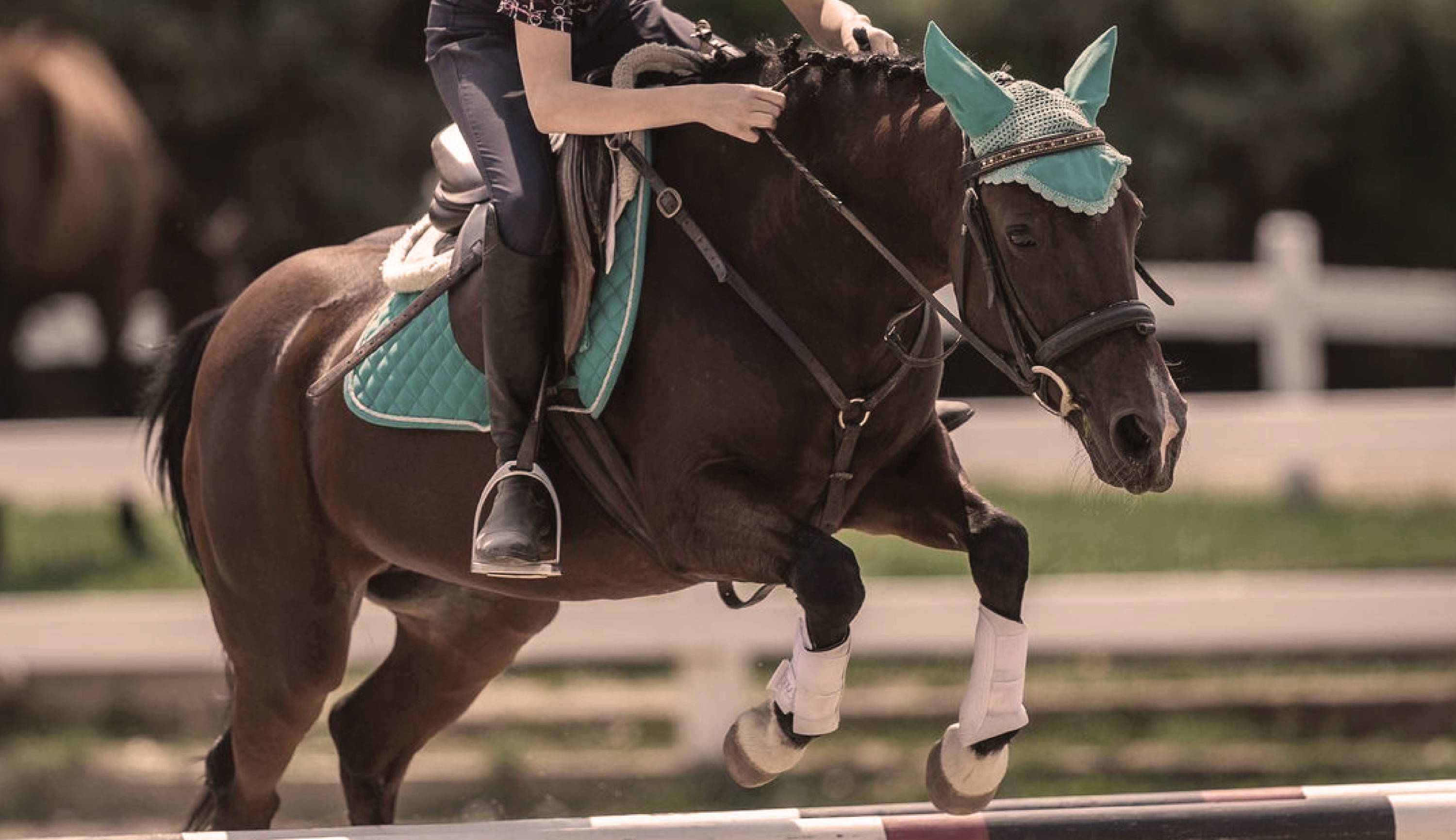 3. They have great pedigrees.

The lineage of a horse is one of the biggest factors that determine their price. The better the lineage, the higher the price it will fetch. If the stud is an extraordinary racehorse while the mare has produced winners as well, then you can expect the price of their foals to match that of their parents.

Why should you shell out for an equine partner with impeccable lineage? It’s a gamble that, if you want to take, can pay off in the long run. Their foals can turn out to be as great as their parents, proving that their talent is genetic. The popularity of yearlings is a testament of the belief that the apple doesn’t fall far from the tree. Auctions of these untested foals are also popular because it’s where you see possible future stars in their field. There is also that fear of you missing out on them, and that missed opportunity could cost you millions if they turn out to be successful. On the other hand, it could just as easily go the other way, where the foal underperforms. It’s simply the risk you take, and the only assurance you can get is based on the foal’s genetics. This assurance is enough for most equine buyers!

4. They are long-term investments.

Horses are thought to be investments that you can ride. After all, so much money goes into taking care of them, from stabling them to training them to compete.

Some equestrians have turned their love for equines into successful businesses, investing in their care and training to reap the benefits eventually, either through showing, breeding, or both. Competitive equine partners sometimes go off to become successful studs or mares, giving you the return of investment in the end. Experts agree that the real money is not in the prize money you win in competitions, even if the competition is the Kentucky Derby. The more lucrative way toearn from your equine partner is through breeding.

As mentioned earlier in this article, Tapit is a very successful breeder, commanding $300,000 per cover. This price did not happen overnight, though. Years of being in the competitive racing circuit and winning only half the races he joined, and then a year waiting for his first few foals to enter a competition—it took a lot of patience and faith before there was an ROI. His success could be attributed to a lot of luck too, because who would have predicted that an equine with a lackluster performance could produce excellent progeny?

Much like any big investment, it takes time and patience before you get a return on investment from your four-legged pal. 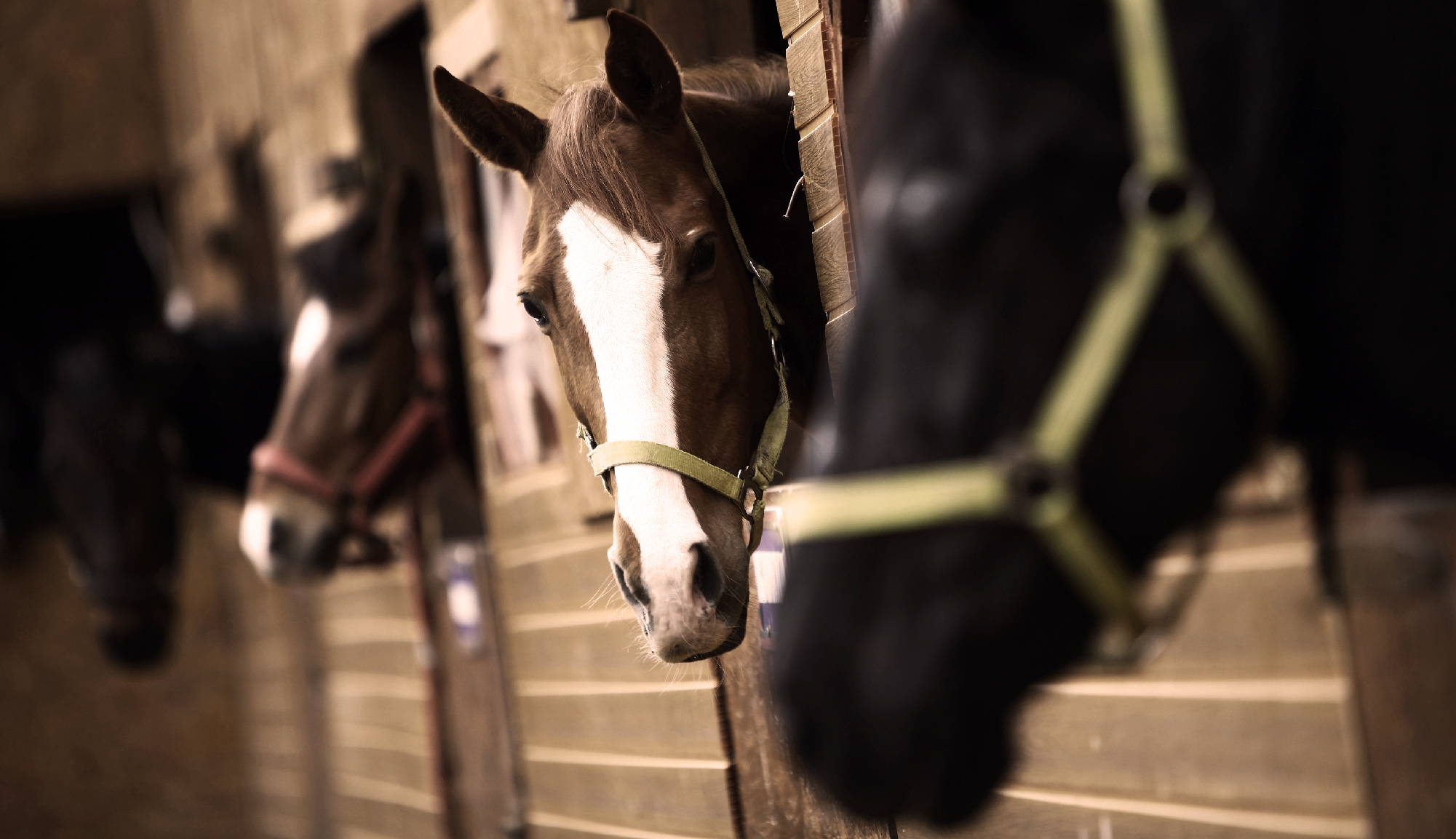 Protect your investment with the proper tack

The more you treasure something or someone, the more you would want to protect it, right? That’s the reason behind protective gear in sports, safes containing jewelry and titles, and getting the proper tack for your horse. An expensive equine deserves the proper tack not just to give them the protection they need but also to enable them to perform to the best of their ability. When your riding partner is protected and taken cared of by their tack, they will enjoy their time with you.

Happy rides and training days are achieved when both your horse and you are well-protected and healthy.

When it comes to buying an expensive horse, there’s much risk and luck involved. While the pedigree and track record are used to determine the success of a horse, it’s not a sure thing. Nonetheless, if you have the faith, patience, and the means, you deserve the horse of your dreams.

Do you think horses are worth their price tag? We sure think so!

For the proper tack that your equine deserves, click here!