The Rarest Horses in the World, and Where to Find Them

The thrill of spotting a rare breed is never forgotten by an equestrian. What you’ve only seen in videos, books, or even just heard of is suddenly right before your eyes. Perhaps, if you’re lucky, you can even get up close and personal with a rare breed!

For most equestrians, seeing the most beautiful horse in the world, exotic horse breeds, or rare horse colors,is either a once-in-a-lifetime experience or they never get to see one at all. Why are the prettiest horses in the world so elusive?

It’s due to their rarity. A horse becomes rare depending on whether the demand for them is higher than what’s in supply;the more unique and rare the equine is, the higher the price it will fetch.

Several factors come into play to call a horse “rare.” It may be due to any number of aspects whether it’s their dwindling numbers, specific breed, lineage or provenance, unique look, coveted horse color, or exclusivity. Nonetheless, horses are investments you can ride or that can serve as a companion.

What makes a horse rare?

Riding an equine used to be a daily occurrence, from working in the fields to a means of transportation. They were used to ride into wars, transport goods, and carry both commonfolk and royalty alike. It used to be normal for someone to have a horse and treat them much like a member of the family.

This all changed when the industrial revolution set in. Machines and vehicles replaced much of the transportation and work that your four-legged friend used to do, and their use for riders became specified to just horse shows and working out in the fields.

Because of the changes in the use of horses and their activities, some breeds have been bred to serve specific uses, such as for racing or showing. Some four-legged friends have become rare sightings because either there are very few of them left in the world or they can only be seen in certain parts of it. Their population size, counting the males and the females, plus the degree of inbreeding, is also a major factor in a breed’s rarity. 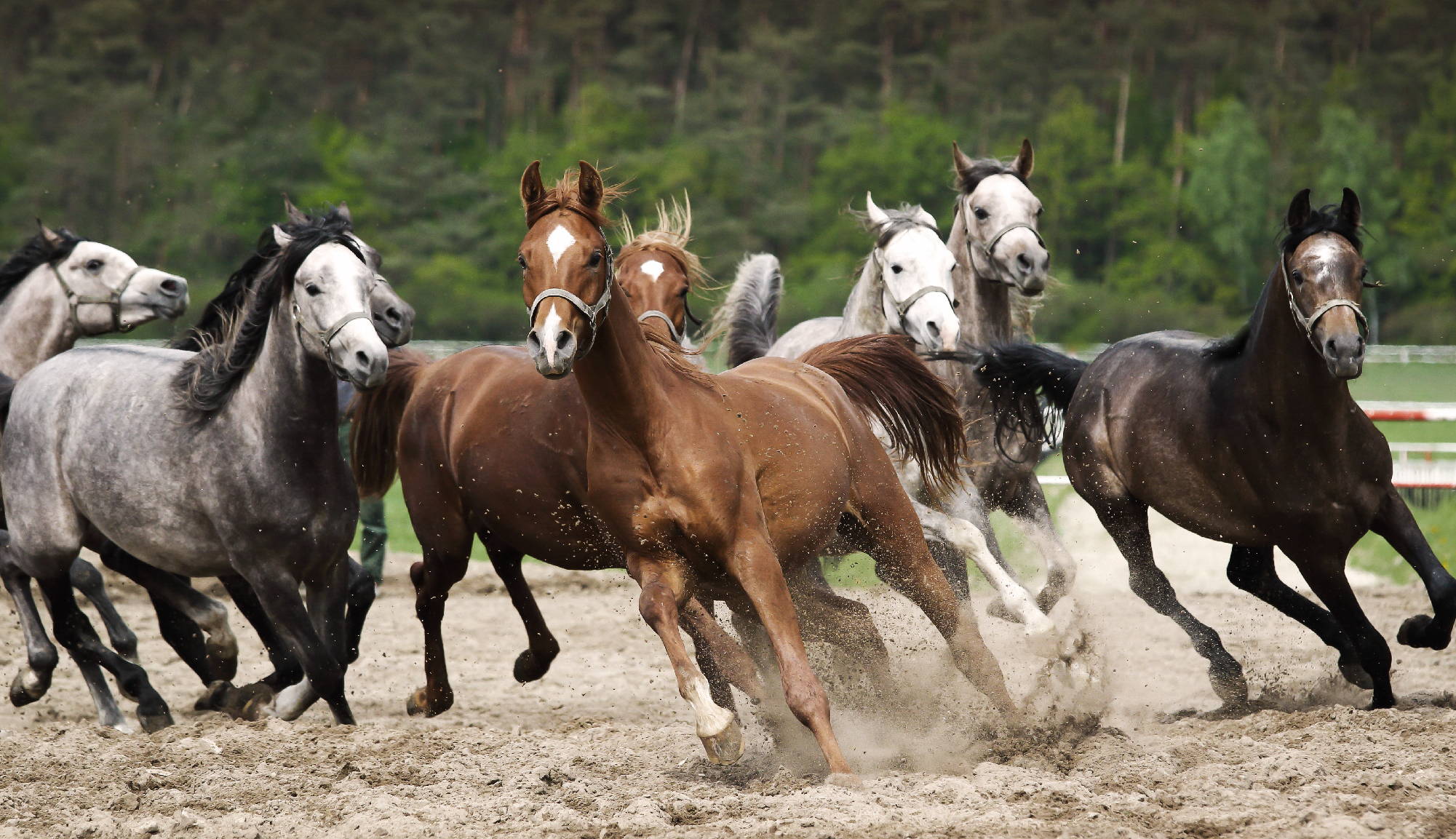 The Rarest in the World

One thing you need to know about building a horse grooming kit is that you have to build it around the personality and physical characteristics of your four-legged pal. Different breeds may have specific sensitivities to certain grooming tools and you may also need to make adjustments depending on your riding practices. Are you doing competition or are you more of a freewheeling rider? Do you ride your horse every day or do you only take them out on a run a couple of times a month?

In this list, we will provide all the basics and some extras that you might find helpful:

Have you seen any of these equines? If you have, consider yourself lucky!

One of theoldest breeds to still exist, the Akhal-Teke came from Turkmenistan and is revered in the country to this day. It was back in 1881 that Akhal-Teke breeding farms became official, but their numbers dwindled when the demand for the equine decreased, as well.

You can spot an Akhal-Teke easily because of its slim and athletic build. While they can come in any color, an Akhal-Teke may have a metallic sheen, and sometimes have pale blue eyes. Known for its great speed and endurance, this four-legged friend used to be a preferred breed for wars or raids.

Also read:The Akhal Teke: Get to Know the Story and Majesty Behind the Legend

True to its name, the American Cream Draft has a creamy coat color, ranging from pale cream to rich gold. Topping that off would be a white mane and tail like meringue.

The only draft breed to have come from the USA, there are only 250 American Cream Drafts in the world today. Because of their distinct cream and white color, you’ll spot this breed a mile away. These riding partners are great as workhorses, for driving, and even for competitive riding!

Hailing from France, the Boulonnais is known for its eye-catching marble white coat. With a little over 1,000 of them left in the world, most of these horses are found in France, with some finding their way to neighboring European countries.

The draft horse usually has a gray coat but chestnut and black colors, although rare, are also listed down in the French breed registry.

Usually mistaken for a pony because of its size, a Caspian horse is one of the oldest breeds to exist to this day. Historically thought to be from ancient Persia, the breed is so old that it’s considered to be a predecessor of the Arab horse. Don’t mistake its petite size for a mild demeanor to match—this is a speedy, hot-blooded horse! 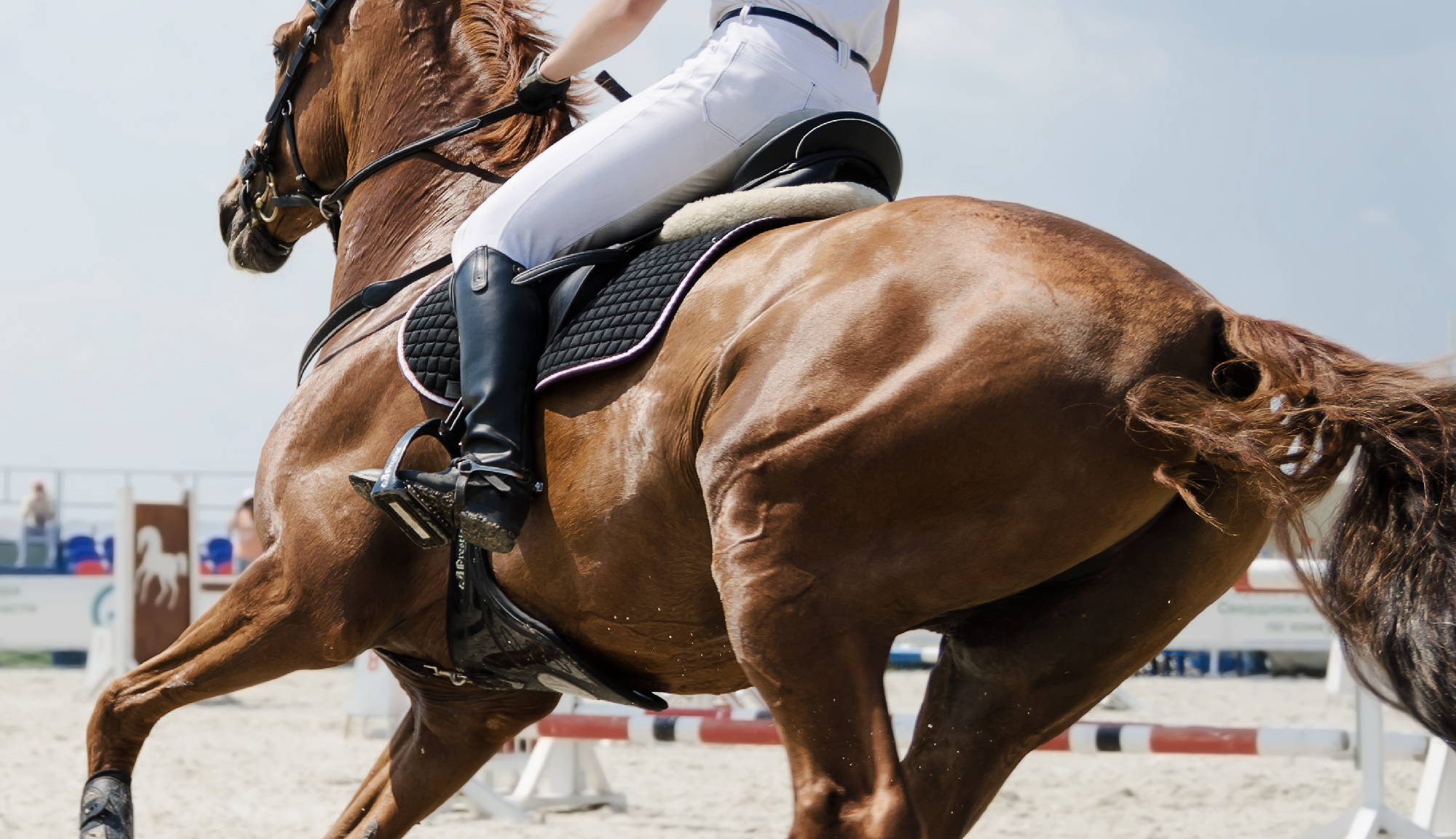 Back in 2018, there were only 64 breeding Cleveland Bay females left in the United Kingdom. An avid horse lover, the Queen of England helped the breed survive. A colt named Mulgrave Supreme was added to the Queen’s extensive stable of horses and continues to breed with the monarch’s Cleveland Bay.

Most equines of this breed have solid-colored bay, but if you’re lucky, you might be able to spot the rarest kind of Cleveland Bay—one that has a very small star on its head or body.

An elegant, heavy horse, the Clydesdale breed can be traced back to the early 18th century. Originating from Scotland, they were exported to other countries and used to create other breeds. Nowadays, there are less than 1,000 known and registered Clydesdales in the world.

If this breed looks familiar, it’s because it’s quite famous. Because of its distinctive physical features, especially its legs, you can see the Clydesdale particularly in popular beer commercials.

Hailing from the Western Isles of Scotland, the Eriskay pony is one of the last surviving ponies that call Scotland home. The breed has a gray coat, but may also be black or bay. Back in the 70s, there were only 20 purebred Eriskay Ponies left on Eriskay Island. Nowadays, because of the efforts of the Eriskay Pony Society, there are more or less 420 ponies alive in the world.

There are less than 100 pure Galiceños, with most of them not able to breed, which puts this particular breed on the road to extinction. Originally hailing from Mexico and known as a “Spanish Colonial Horse”, the small equine is said to have the Iberian Garrano horses as their descendants. They can be found in the US, but only a handful can be seen, usually in farms in Texas.

The name of this breed hails from its namesake region found in India. There are less than 5,000 purebred Marwaris around the world today, and they faced extinction back in the 1930s when India imposed an export ban on them.

The bloodline of a Marwari can be traced back to an Arabian and Mongolian horse lineage. You can tell a Marwari horse from the herd by its inward-turned ear tips.

Found in Canada, the Newfoundland Pony was used as a workhorse. In recent times, there are only 50 Newfoundlands in the United States, 250 Newfoundlands that can breed, and just 400 of them in the whole world. Called the “Poor Man’s Horse,” they can be used either as a workhorse, for riding, or for driving. Known to be a hardy horse, they are easy to care for and to train, not to mention very sociable and docile.

Also read:Fame, Fortune, Infamy: Get to Know the Horses That Made History 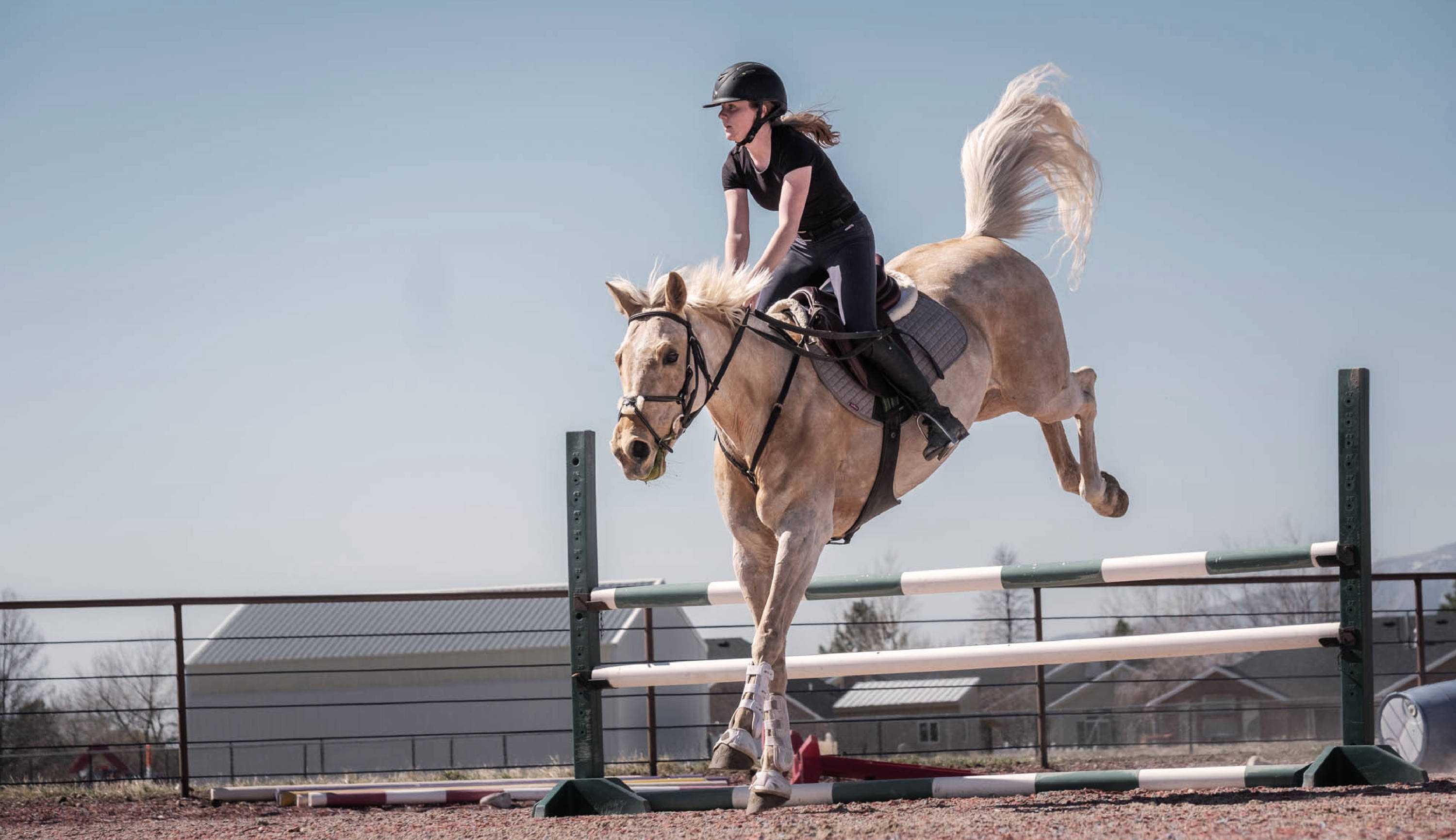 Known as the“last surviving subspecies of wild horses,” the Przewalski was named after 19th-century Russian explorer, Nikolai Przewalski. This breed is thought to have roamed around the Mongolia-China border, and could only be seen in select locations in Mongolia, China, Russia, or Kazakhstan. It’s believed that they were bred in captivity.

Through the efforts of Mongolia, the Przewalski breed has been reclassified as “Critically Endangered” back in 2008. Mongolians revere this horse, with the local name for it being “Takhi”, meaning “spirit” or “worthy of worship”. In recent years, around 2,000takhi are known toexist. Before these efforts, the last sighting of the breed was way back in 1969!

The chances of seeing a Sorraia are almost slim to none unless they are brought out for a horse show or you know someone who owns one out of the only 200 known Sorraias that exist today. Most of these equines are kept in private stables, away from the public eye.

The discovery of this breed back in 1920 by Dr. Ruy d’ Andrade helped them survive, and much inbreeding happened among Sorraias because all known equines from this breed have descended from only 12 animals.

Considered as one of the oldest breeds of draft horses, the Suffolk Punch or Suffolk isn’t very populous. It is estimated that there are only 600 Suffolks in the USA, while 200 in England. Bred to be a heavy workhorse, this breed received their name from the area they originated from and worked in: the Suffolk and Norfolk. Their personality and stamina make them the ideal workhorse—they’re known to be docile, healthy, and can work for hours without end.

How to Care for Rare Horses

Having a rare equine can be enthralling for an equestrian, but there is also that added pressure to take extra care of it because of its rarity and its possibility of becoming extinct. Most of the horses in this list are rare because of their limited quantity, so breeding may be high on the priority list of what your rare equine partner must do under your care. By now, you know how it is like to take care of your horse, and any special care will depend on the particular breed’s needs. The societies in charge of overseeing your rare four-legged pal will gladly give you the instruction that you need.

Seeing a rare horse up close and personal is a moment that an equestrian will always remember. Owning such a rarity is a life-changing experience. Not only will you have a treasure, but you will also have invested in an incomparable riding companion.